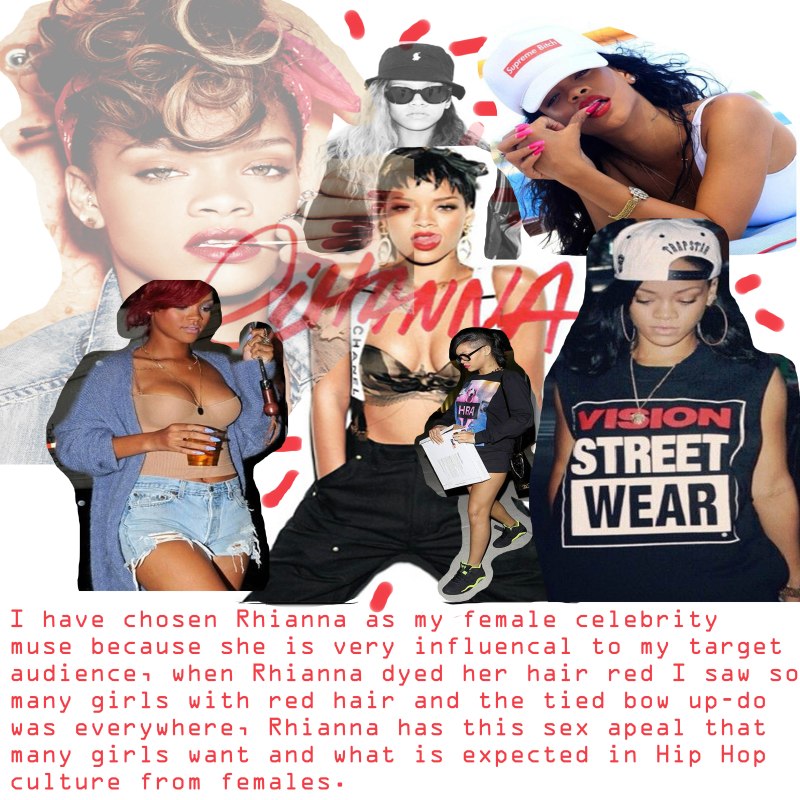 Robyn Rihanna Fenty was born on February 20, 1988, in Saint Michael, Barbados. Rihanna has two brothers, Rorrey and Rajad Fenty, and two half-sisters and a half-brother from her father’s side, each born by different mothers from his previous relationships. Growing up in a three-bedroom bungalow in Bridgetown and selling clothes with her father on a street stall, Rihanna’s childhood was deeply affected by her father’s addiction to crack cocaine, alcohol, and marijuana, and her parents’ turbulent marriage ended when she was 14. Rihanna grew up listening to reggae music and began singing at around the age of seven. She is a recording artist and actress. Her appearance has landed her on Maxim‘s Hot 100 list and on FHM‘s “100 Sexiest Women in the World”. In June 2007, Gillette named her the Venus Breeze’s Celebrity Legs of a Goddess. People magazine recognized her as one of the 10 Best Dressed Stars of 2008 and Glamour magazine ranked her at number 17 on the 50 Most Glamorous Women of 2009. In October 2011, Esquire declared Rihanna as the Sexiest Woman Alive for 2011.

In the video ‘We Found Love’ she is promoting the skater style much like Chris Brown. here you see one of her famous hairstyles the head scarf messy up-do. She is my muse because of her urban style. She has she has a mix of reggay, skater and hood but keeps it sexy and down to earth, its the ready for anything attitude that I want to show in the overall look of my designs. 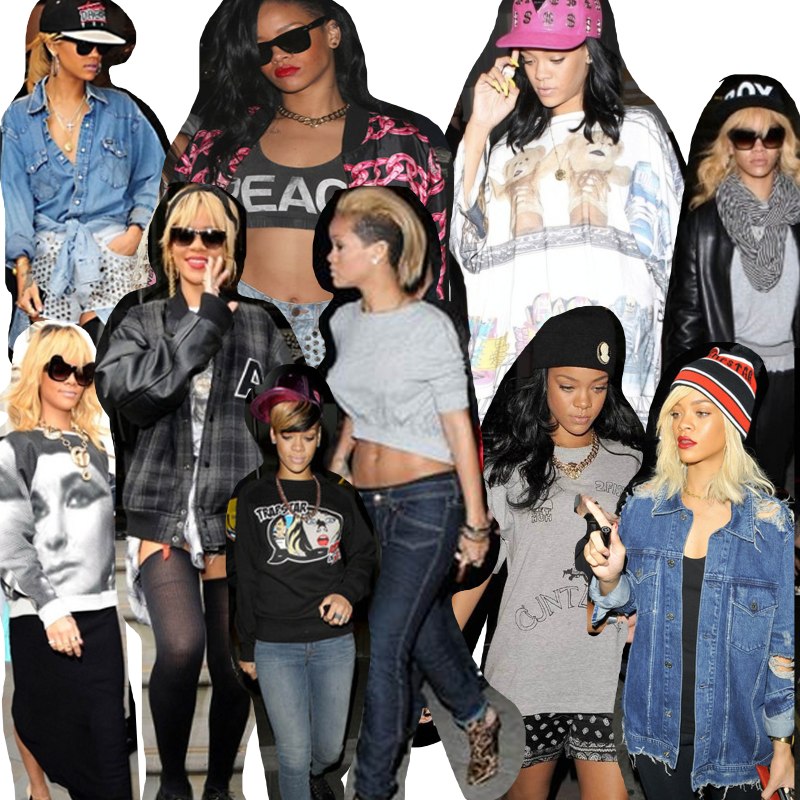 Again similar to how Chris Brown is admired by his female fans, Rhianna is admired by her Male fans, she is a video vixen. In the streets it’s as if you have more power the more apeal you have to the opposite sex you get the term, ‘she’s bad’ it means she is bad in a good way she is attractive, has confidence and can carry herself well, this is the same for guys too. Rhianna is ‘BAD’. This can be more explained in Michael Jackson’s Video, BAD.